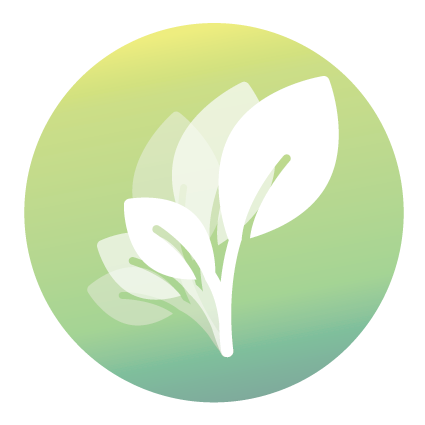 Just a few years ago, I thought that my life was going okay.

I had a well-paying job in a large corporation based in Switzerland, a beautiful alpine country. I had been married for many years, with two great children and a dog. I lived in a detached house in a quiet suburb outside of the city, right on the edge of a forest and the open countryside.

I thought that I was healthy because I was exercising 3 or 4 times a week, wasn’t eating “that badly” or drinking “too much”, and didn’t have any obvious health conditions.

All in all, life should have been really good and for a long time, that’s what I told myself.

Looking back now, it’s obvious that things were not okay in multiple areas of my life.

But the human mind has an amazing ability to not see things and to be able to lie to itself.

Maybe some of the following will resonate with you.

I had no idea that I was suppressing my emotions all of the time. I had not felt any strong emotions – either positive or negative – for as long as I could remember. If my emotional landscape had had a colour it would have been a uniform light grey. Yes, I would occasionally get stressed or be happy for a short time based on things happening to me, but otherwise, I was basically surviving rather than living. I had no dreams, literally or metaphorically.

I was stuck in a repeating pattern at work. I would start a new job and for a while I would generally enjoy it, learning new things, delivering on projects, and so on. But inevitably I would always start getting frustrated: at the office politics, the dogmatic approaches, what I saw as incompetent management, etc. Eventually, I would find a new, similar job in the same industry and the cycle would begin anew.

Despite thinking that I was eating pretty well, and exercising regularly, I was slowly putting on weight. At 1.80m (5’11”) and 85kg (187lbs) at my heaviest, I was significantly overweight. There wasn’t in fact much that I wouldn’t eat, and I never thought about overall calorie intake, macronutrient ratios, portion sizes, or more than the most basic supplementation. I was drinking alcohol almost on a daily basis.

Beyond the food and alcohol, as a coping mechanism for my growing unhappiness (which I did not allow myself to acknowledge), I spent more and more of my time focusing on my work, and then on trying to escape reality at home, for example by playing video games. I disengaged from my wife and my children, and from myself.

Worst of all, I felt trapped. I knew deep inside that I wasn’t happy, but I couldn’t see a way out. I had what felt like crushing responsibilities. I had to keep earning the money to pay the bills. I had only ever worked in one industry in my career, so I felt I couldn’t start again after 20 years. So, I resigned myself to this being how things had to be, for the rest of my life.

As Brené Brown writes so powerfully in her article The MidLife Unraveling, eventually all of the emotional and mental armour that you construct during the first half of your life to protect you from things that hurt you back first stops serving you and then begins to suffocate you.

First, you ignore the discomfort, then you actively fight to keep it on. But eventually, the universe conspires to create events that will force you to scrap the armour, most likely in as quick and brutal a manner as possible.

My marriage of 12 years ended and I separated from my wife, which led to my children moving to live with her in another country.

I essentially had a burnout. I know this by reviewing my symptoms after the fact and by having looked at my adrenal hormone lab test results that were still abnormal over two years later. As men, in particular, are culturally expected to be strong I kept on working throughout my crisis and the burnout remained undiagnosed.

To cap everything off, towards the end of 2020, I was informed that I was being made redundant.

But despite all of that, I’m glad that it happened

But since this all started, I have realised that all of these horrible things needed to happen, for me to finally start connecting with my true self. Among other things, I finally started breaking through the wall I had built around my heart since childhood, discovered spirituality, lost 10 kg and took 3 years off my metabolic age, and started a brand new career.

And all of this is just the beginning of what will be a life-long journey, a never-ending process of continually evaluating all aspects of my life and health, and levelling up anything that’s no longer serving me as it should.

Let me help you heal you

I can truthfully say that I am the healthiest, physically and emotionally, that I have been for a long time – perhaps ever.

I am more self-aware than I have ever been before, and I am learning more about who I truly am every day.

Having gone through my own ‘unravelling’ and now coming out of the other end, I’ve learned so much about what true health is and how to get closer to it.

About the signs that your body sends you to tell you that something is wrong – in the form of ‘dis-eases’ – and how to go about responding to them.

About the truth that only you can heal you. This requires radical honesty about your role in having found yourself in the situation you are currently in, e.g. in terms of lifestyle choices. It also requires a commitment to continual self-improvement in all aspects of life: physical, emotional, mental and spiritual.

I would love to be there for you, to help you to plant and nurture seeds of wellness in your life. Check out the rest of my website and my social media content and, if you like what you see, book an appointment with me today! 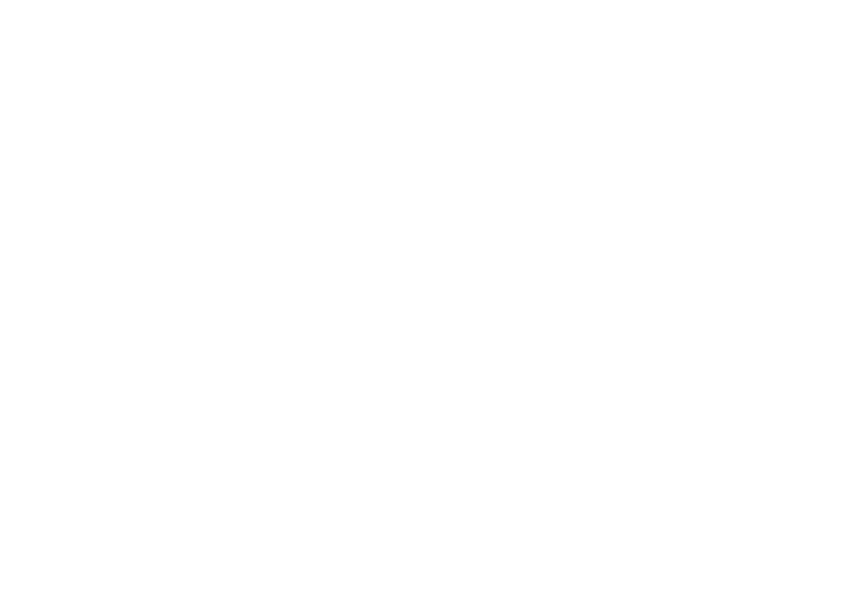 LET’S TALK ABOUT GETTING YOU WELL

Click the button to schedule a free 20-minute intro call!

Page load link
We use cookies on our website to give you the most relevant experience by remembering your preferences and repeat visits. By clicking “Accept”, you consent to the use of ALL the cookies.
Cookie SettingsREAD MOREACCEPT
Manage consent

This website uses cookies to improve your experience while you navigate through the website. Out of these, the cookies that are categorized as necessary are stored on your browser as they are essential for the working of basic functionalities of the website. We also use third-party cookies that help us analyze and understand how you use this website. These cookies will be stored in your browser only with your consent. You also have the option to opt-out of these cookies. But opting out of some of these cookies may affect your browsing experience.
Necessary Always Enabled
Necessary cookies are absolutely essential for the website to function properly. These cookies ensure basic functionalities and security features of the website, anonymously.
Functional
Functional cookies help to perform certain functionalities like sharing the content of the website on social media platforms, collect feedbacks, and other third-party features.
Performance
Performance cookies are used to understand and analyze the key performance indexes of the website which helps in delivering a better user experience for the visitors.
Analytics
Analytical cookies are used to understand how visitors interact with the website. These cookies help provide information on metrics the number of visitors, bounce rate, traffic source, etc.
Advertisement
Advertisement cookies are used to provide visitors with relevant ads and marketing campaigns. These cookies track visitors across websites and collect information to provide customized ads.
Others
Other uncategorized cookies are those that are being analyzed and have not been classified into a category as yet.
SAVE & ACCEPT
Go to Top